Advance Withdrawal from the Pension Fund – What to bear in Mind 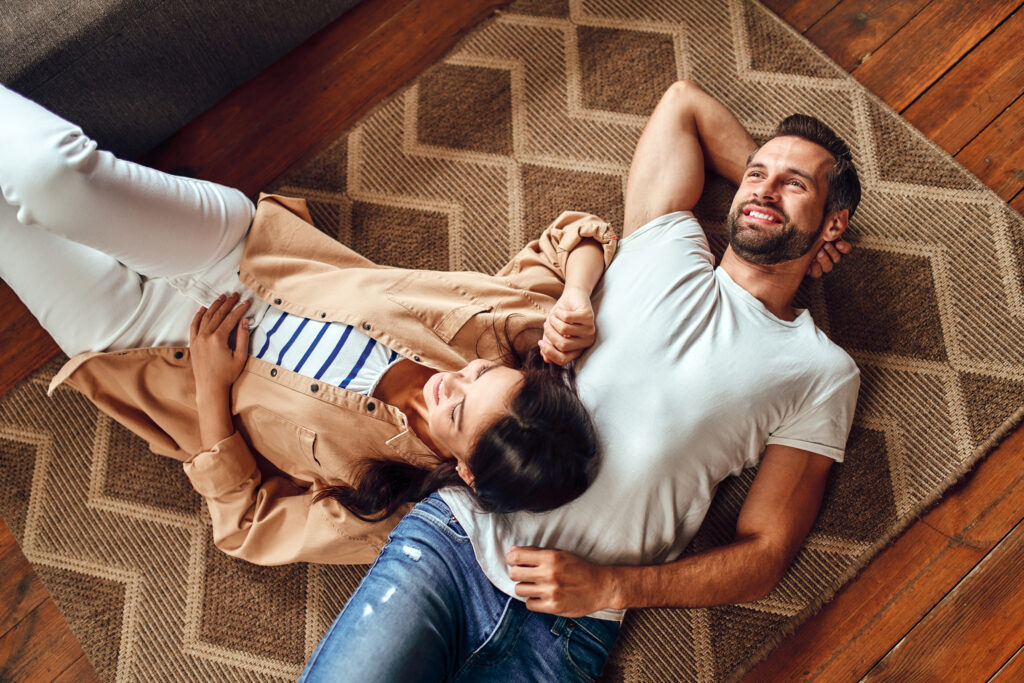 Advance Withdrawal from the Pension Fund – What to bear in Mind

An early withdrawal from the pension fund is a common way of obtaining the necessary equity capital for the purchase of residential property.
However, various legal rules must be considered, which we would like to point out in this blog entry.

The pension system in Switzerland is based on three pillars, whereby the pension fund, also called occupational pension, belongs to the second pillar.
It is compulsory in addition to the first pillar (AHV) and aims to ensure basic provision in old age. In order to ensure basic provision, monthly contributions must be paid, half of which are paid by you and the other half by your employer. Self-employed persons have the option of making voluntary BVG contributions and thus turning to a pension scheme of their choice. In addition, the saved capital is exempt from income and wealth tax in all pension pillars.

When is an early withdrawal from the pension fund possible?

What should be considered when making an early withdrawal?

Finally, it should be mentioned that the early withdrawal of pension fund assets leaves a gap in retirement benefits and thus has a negative impact on the pension. In addition, the amount paid out is subject to capital gains tax. It is very important to weigh up the advantages and disadvantages of an early withdrawal, as there is also the option of pledging the pension assets rather than withdrawing them directly. In both cases, you should deal with this topic in advance and seek discussion with the appropriate contact person.

Please feel free to contact us, we will be happy to explain the various options to you.

Consequences of the Energy Crisis for Homeowners

Login to Hypohaus - Hypothek vergleichen lassen, Hypothek abschliessen.
Reset Password
Enter the username or e-mail you used in your profile. A password reset link will be sent to you by email.